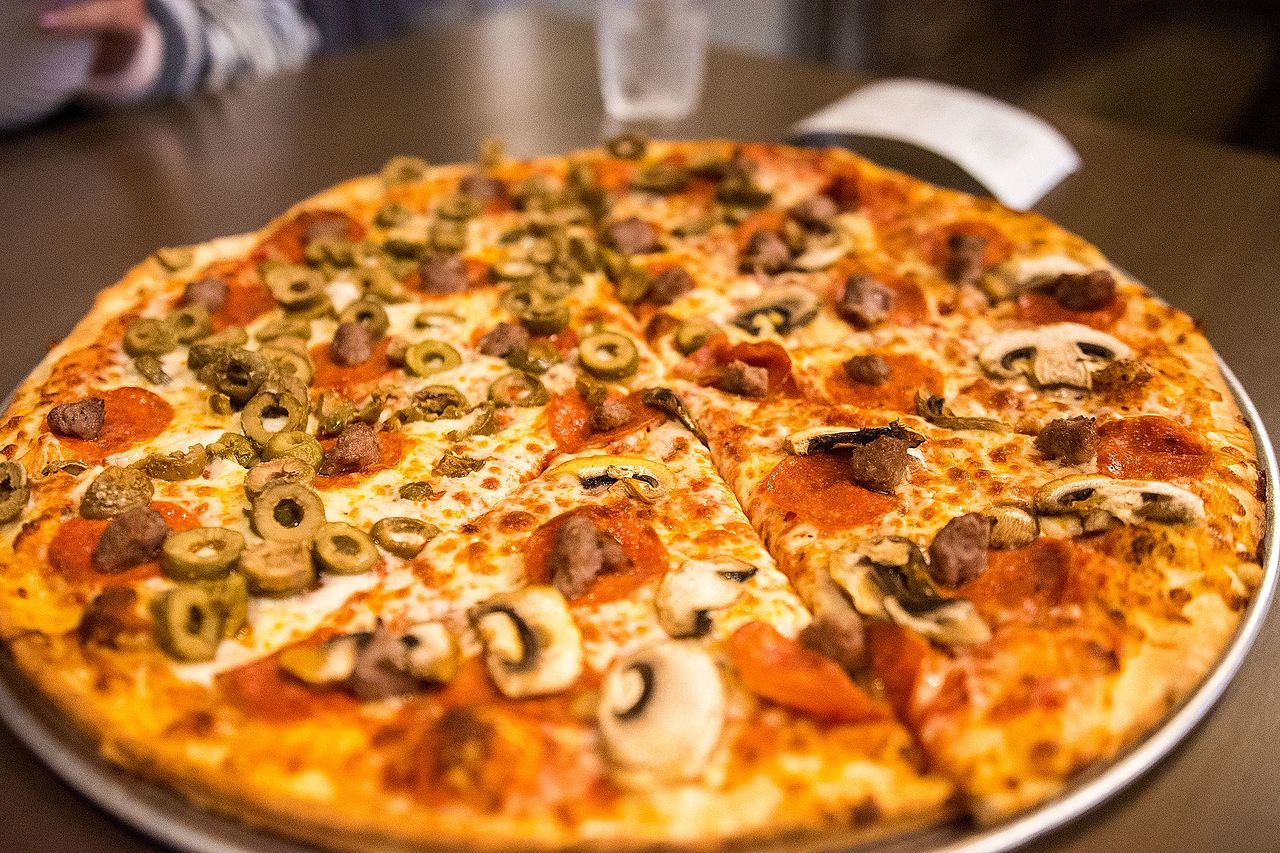 Inside the new Eataly

Where can you find more than a dozen shapes of fresh pasta, wheels of $2,000 Parmigiano-Reggiano, and a cannoli station? At Eataly Toronto, the chain of luxury Italian food halls, which after years of construction is set to open Nov. 13 at 5 p.m. in Yorkville.

This will be Eataly’s 40th store across the globe, opening first in Turin, Italy in 2007 and expanding all over the world from Tokyo to New York City to Kuwait.

On Wednesday morning, with a glass of sparking wine, espresso and pannecotte in hand, the Star went on an hour-and-a-half tour of the three-floor market in the Manulife Centre. Here are the highlights:

Is something you cannot miss at Eataly. The pasta station, which boasts dozens of noodle shapes made fresh daily, can be found in the food hall’s restaurants and for purchase in the market.

The highlight: The pasta pomodoro, a four-ingredient dish consisting of tomatoes, spaghetti, olive oil and basil. A plate sells for $12 in their restaurant La Pizza & La Pasta, one of three restaurants open in the food hall (a fourth is set to open in 2020.) Don’t feel like sitting down? All ingredients can be found in the market for home cooks.

Not one, but three styles of pizza. First, a Neapolitan pizza counter/restaurant where pies are hand-tossed, topped with local and Italian ingredients, and baked in a wood-fire stove for 90 seconds. A 12-inch margherita pizza goes for $14.

Looking for a thicker crust? Pizza Alla Pala has Roman-style pies, which are thicker, cut in rectangles and sold by the slice. They come in a variety of red, white and pesto and feature seasonal toppings that highlight Canada’s produce.

Last but not least, the Pizza Al Padellino, a pan-fried pizza traditional to Turin, can be found in the La Piazza restaurant, one of three eateries on the second floor.

Don’t miss the wall of $2,000 wheels of Parmigiano-Reggiano. The hunks of cheese are carved up daily and paired with Balsamic vinegar made by celebrity chef Massimo Bottura, who owns three-Michelin star restaurant Osteria Francescana in Modena, Italy.

For a softer touch, try the fresh mozzarella, pulled and formed in their mozzarella lab on site, using all Canadian dairy.

Most of the market consists of products from Italy — from truffle oils, to caviar, to a wall of olive oil with a tasting bar. Other goods are locally sourced from across Canada, such as dairy and meat. All products, Eataly says, are picked for quality. Prices, unknown for now.

The highlight: The bakery, where more than a thousand loaves of bread are fired up in an oven that was handmade and installed by an ovenmaker from Spain. Each tile in the oven sits at a different temperature and is rotated every 10 minutes to ensure each step of the bread-making process is perfected.

Grab an espresso and head over to the cannoli station. This day’s selection? Pistachio and dark chocolate. Next door is a gelato counter that will feature more than 20 flavours.

The highlight: The light, creamy and flavourful Tiramisu — a recipe that has transcended generations and belongs to the mother of Eataly USA head pastry chef Katia Delogu.

In step with its mission to promote local suppliers, Eataly Toronto will have a brewery in the basement run by Toronto’s Indie Alehouse. The partnership began about five years ago when brewery owner Jason Fisher reached out to Eataly, hoping to strike up a partnership in Toronto. At that time, there were no plans for a Canadian location. After persistent emails back-and-forth, and occasional run-ins at food events, the two finally connected.

The brewery, which will have seating and snacks, will produce original beers to reflect the ingredients sold at Eataly — including a stout using strong notes of chocolate.